Photos of my Snapper model 8246 Heavy Duty after installation are included below.

My main goal with these new skids is to keep the snowthrower from picking up gravel.  During the East coast blizzard of 2016 I broke about eight shear pins due to gravel getting caught between the auger and the housing.  The old skids only had about five inches of ground contact and would dig into the gravel instead of riding on top.  The old skids also did not have enough adjustment to keep the edge high enough from the gravel.  I am sure these new skids will improve my situation dramatically during the next snow. 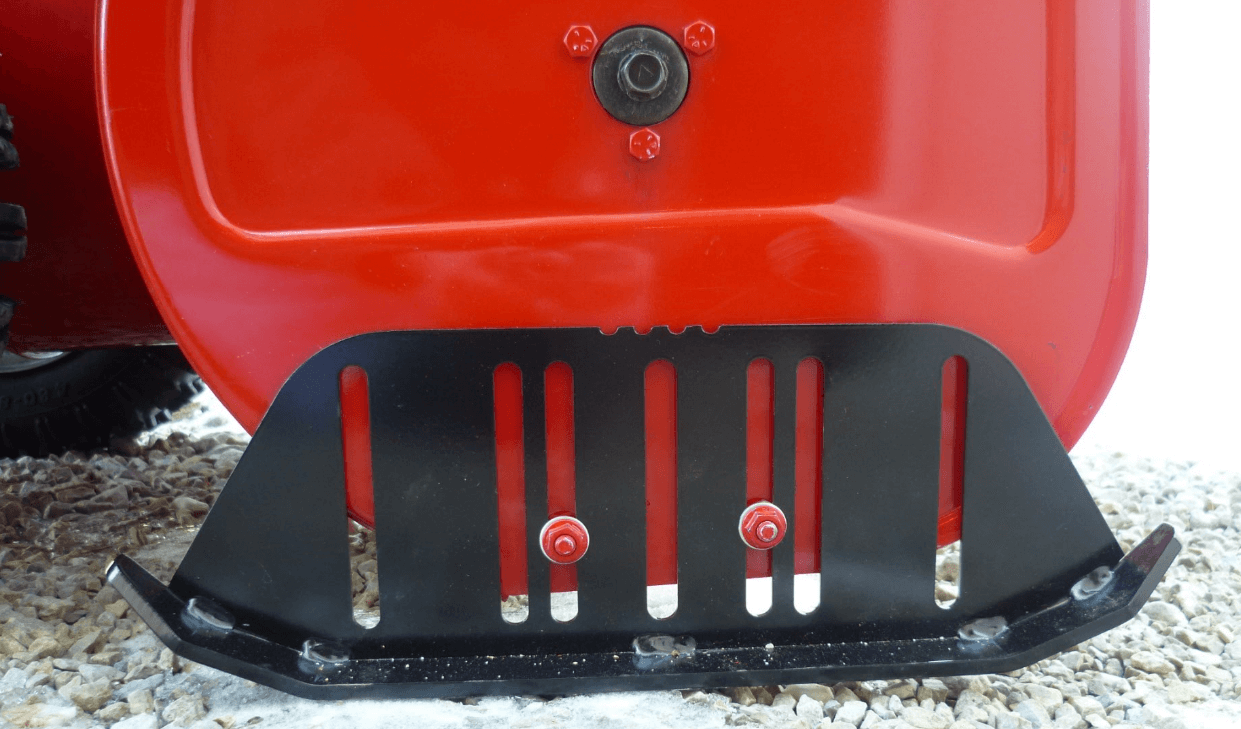 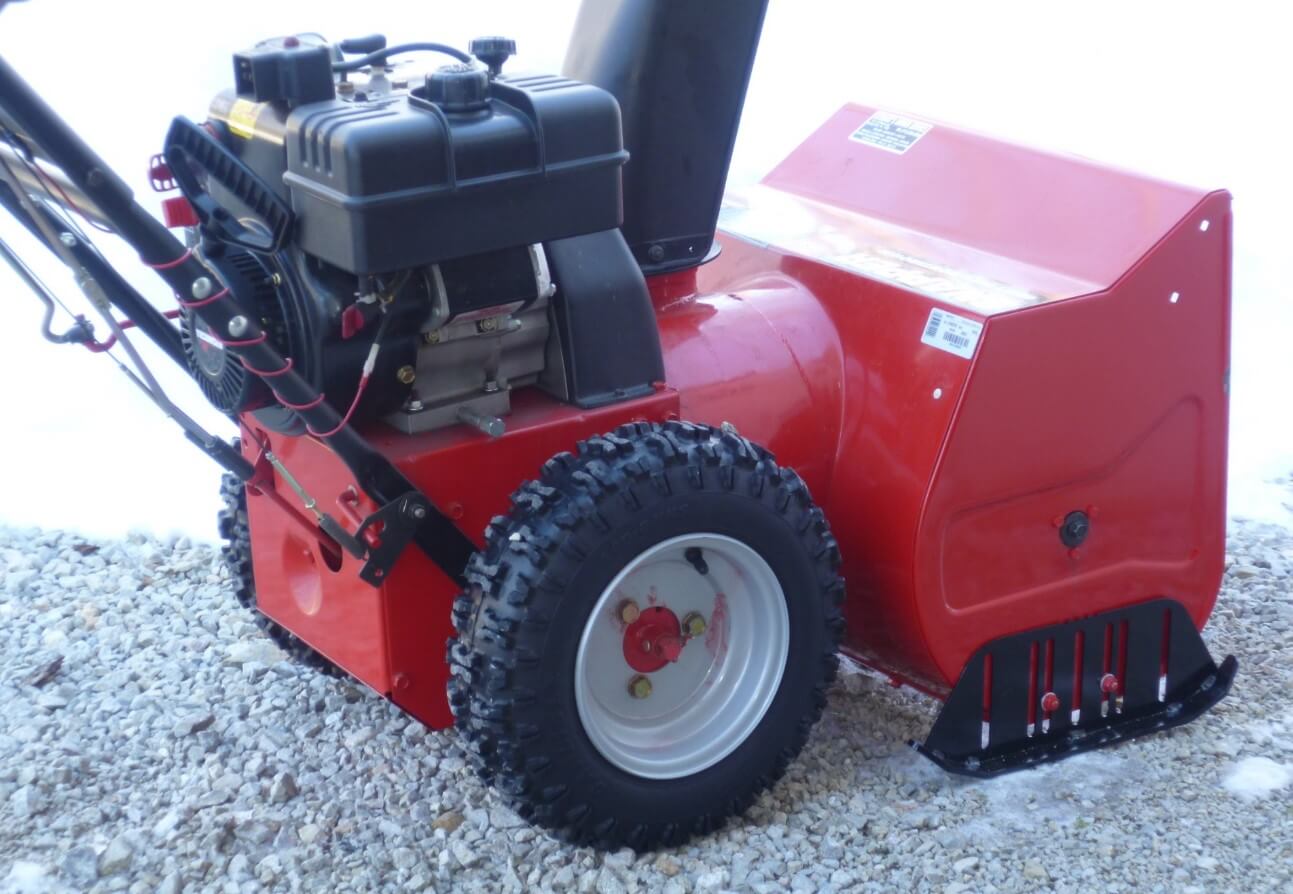